He didn’t have to become an Army Ranger. No one forced him into the CIA. It wasn’t like he needed a job.

For Dylan, the fight to save America is a calling. Leaving the CIA to join the National Eco Terrorism Agency is a no-brainer. Eco terrorism is more of a threat than ISIS ever was.

Maya is the wealthiest woman the world has ever known. A genius who earned her fortune with incredible technological breakthroughs. Now she pours that vast wealth into mitigating the devastating effects of climate change. How far will she go to save the planet?

Battling eco-terrorists for the U.S. Government is not an occupation. It’s an obsession. Dylan is a true patriot. He fights for the love of country. He will always fight for America. But who is he fighting? 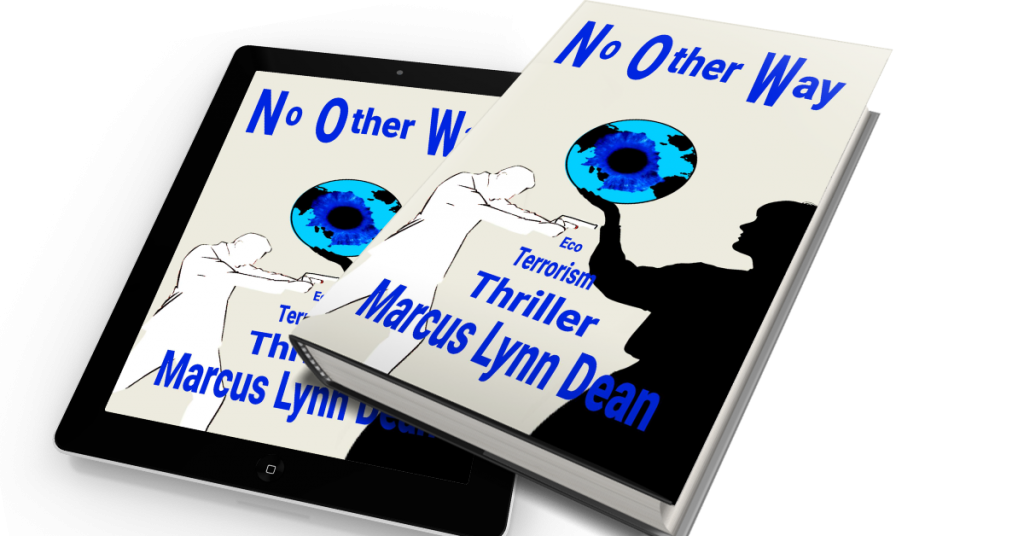 Appearing at Amazon in early March 2023